skip to main | skip to sidebar


The New MMMM "Amino Acid" of Our Societal, Organizational and Economic "DNA"
Q: HOW TO BE RECOMBINED? 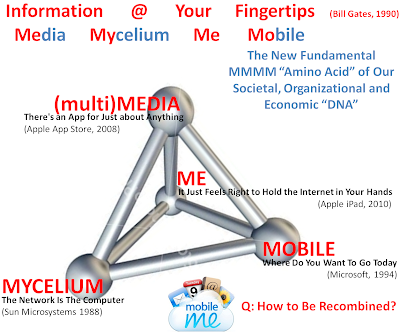 Posted by Rob Creemers & Jaap Bloem at 09:07 No comments: 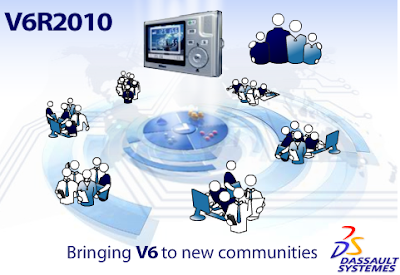 Posted by Rob Creemers & Jaap Bloem at 16:06 No comments:

For week from April 27th - then the Obama Administration will be 100 days in charge - Recovery.gov will host a national dialogue to engage the public, solution providers, and state, local and tribal partners in answering the question:

What ideas, tools, and approaches can make Recovery.gov a place where the public can monitor the expenditure and use of recovery funds?

In this national online dialogue participants from across the IT community - leading information technology (IT) vendors, thinkers, and consumers - will be able to recommend, discuss, and vote on the best ideas, tools, and approaches. Their input can directly impact how Recovery.gov operates and ensure that our economic recovery is the most transparent and accountable in history.

Posted by Rob Creemers & Jaap Bloem at 12:47 No comments: 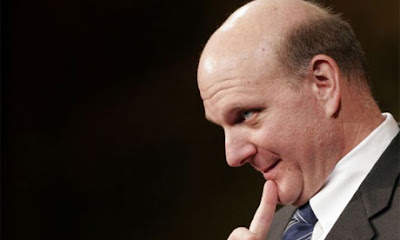 "This is a once-in-a-lifetime economic crisis," Microsoft CEO Steve Ballmer told a retreat of House Democrats in Williamsburg, Va. "There is a lot of history around that, and frankly if you stop and think about it, 1837, '73, '29, 2008, it's almost exactly a whole lifetime between each of the major economic difficulties that we face."

Ballmer said that economic growth in the last 25 years was fueled by innovation, globalization, and debt--and that the current levels of debt were unsustainable. "In 1929, for example, just before the stock market crash, the private debt-to-GDP ratio was 160 percent," he said. "Last year, private sector debt as a percentage of the GDP: 300 percent, far more leverage."

His warning of a protracted downturn that could become a depression comes amid a stock market that is down by more than 40 percent from its October 2007 peak, and housing prices in many metro areas that have been falling consistently since July 2006--a feat not equalled since the Great Depression.

"In my view, what we now have will be a fundamental economic reset," he said. "The economy is going to have to re-establish itself at a level of spending that reflects the real value of underlying assets before we can all start growing again at a healthy rate."
Posted by Rob Creemers & Jaap Bloem at 16:50 No comments:

Among the many claims made for the "economic stimulus" package now before Congress is that it will "jump-start" a "bigger, better, smarter" electric grid, enabling Americans to use energy more efficiently. The package commits $4.5 billion to this, to help finance 3,000 miles of transmission lines and 40 million "smart meters."

Sounds great, however, $4.5 billion is a pittance. An industry study in 2004 — surely outdated — put the price tag of modernizing the grid at $165 billion. More important, the "smart grid" isn't mainly a matter of building new transmission lines or installing new meters.

While a great idea, it's basically a software project," says economist Marc Levinson of J.P. Morgan. "The reason utilities aren't pushing it faster is not lack of money or will, but because there are lots of technical issues and also important compatibility problems so that the various companies' grids can communicate freely with one another." 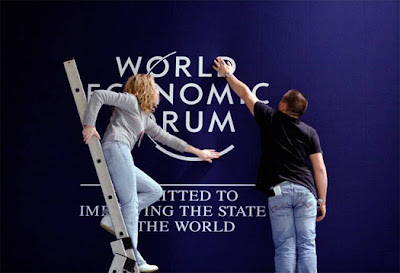 There is no magic bullet for this economic crisis, no magic bailout package, no magic stimulus. We have woven such a tangled financial mess with subprime mortgages wrapped in complex bonds and derivatives, pumped up with leverage, and then globalized to the far corners of the earth that, much as we want to think this will soon be over, that is highly unlikely.

The fact that there is no single pill doesn’t mean there’s nothing to be done. We need a stimulus big enough to create more jobs. We need to remove toxic assets from bank balance sheets. We need the Treasury to close the insolvent banks, merge the weak ones and strengthen the healthy few. And we need to do each one right.

But even then, the turnaround will be neither quick nor painless. Indeed, the whispers are that what has been an exclusively economic crisis up to now may soon morph into a domino of political crises. 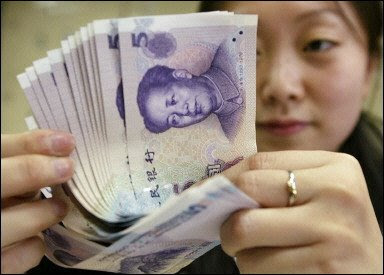 China has taken Germany's spot as the world's third-largest economy after the United States and Japan. 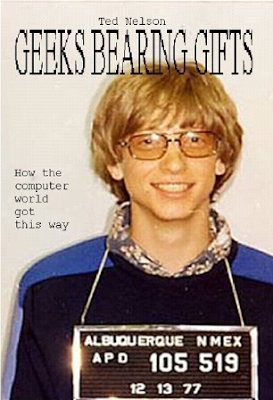 Whether you love the computer world the way it is, or consider it a nightmare honkytonk prison, you'll giggle and rage at Ted Nelson's telling of computer history, its personalities and infights.

Computer movies, music, 3D; the eternal fight between Jobs and Gates; the tangled stories of the Internet and the World Wide Web; all these and more are punchily told.
Posted by Rob Creemers & Jaap Bloem at 15:20 No comments: 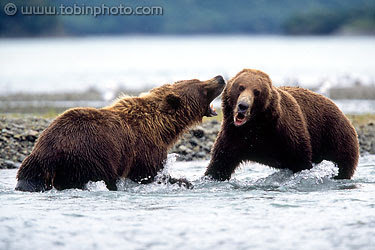 “If we don’t act swiftly and boldly,” declared President-elect Barack Obama in his latest weekly address, “we could see a much deeper economic downturn that could lead to double-digit unemployment.” If you ask me, he was understating the case.

We weren’t supposed to find ourselves in this situation. For many years most economists believed that preventing another Great Depression would be easy.

Here’s my nightmare scenario: It takes Congress months to pass a stimulus plan, and the legislation that actually emerges is too cautious. As a result, the economy plunges for most of 2009, and when the plan finally starts to kick in, it’s only enough to slow the descent, not stop it. Meanwhile, deflation is setting in, while businesses and consumers start to base their spending plans on the expectation of a permanently depressed economy.
Posted by Rob Creemers & Jaap Bloem at 14:40 No comments: 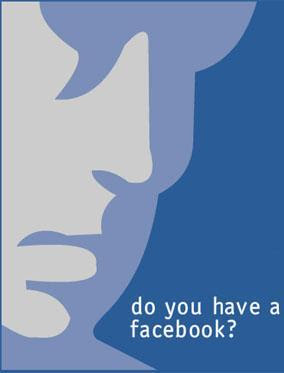 This morning, after President-Elect Obama laid out the key parts of his economic recovery plan during his weekly address, he turned to the Internet and told the country that he intends to “renew our information superhighway.”

“It is unacceptable that the United States ranks 15th in the world in broadband adoption. Here, in the country that invented the Internet, every child should have the chance to get online, and they’ll get that chance when I’m President - because that’s how we’ll strengthen America’s competitiveness in the world,” he said.

From the National Intelligence Council's 2025 project:

1 - The whole international system—as constructed following WWII—will be revolutionized. Not only will new players—Brazil, Russia, India and China— have a seat at the international high table, they will bring new stakes and rules of the game.

2 - The unprecedented transfer of wealth roughly from West to East now under way will continue for the foreseeable future.

4 - The potential for conflict will increase owing partly to political turbulence in parts of the greater Middle East.
Posted by Rob Creemers & Jaap Bloem at 13:13 No comments: 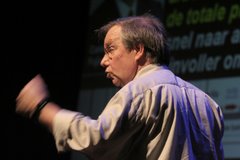 ROB CREEMERS IS TECHNOTRENDS !
Rob founded the company in 1993 and keeps impressing audiences all over the globe with spectacular insights on intertwined tech-related issues like globalization, climate change, new media, business IT, virtual worlds, the future of work and the economy.

JAAP BLOEM IS ANALYSIS PARTNER in TechnoTrends. Jaap authored numerous articles and books, and does workshops on web 2.0, innovation and media. Since 1996 he mirrors the TechnoTrends thinking in publications such as the columns for the Dutch Microsoft Executive Circle. 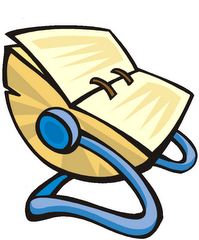